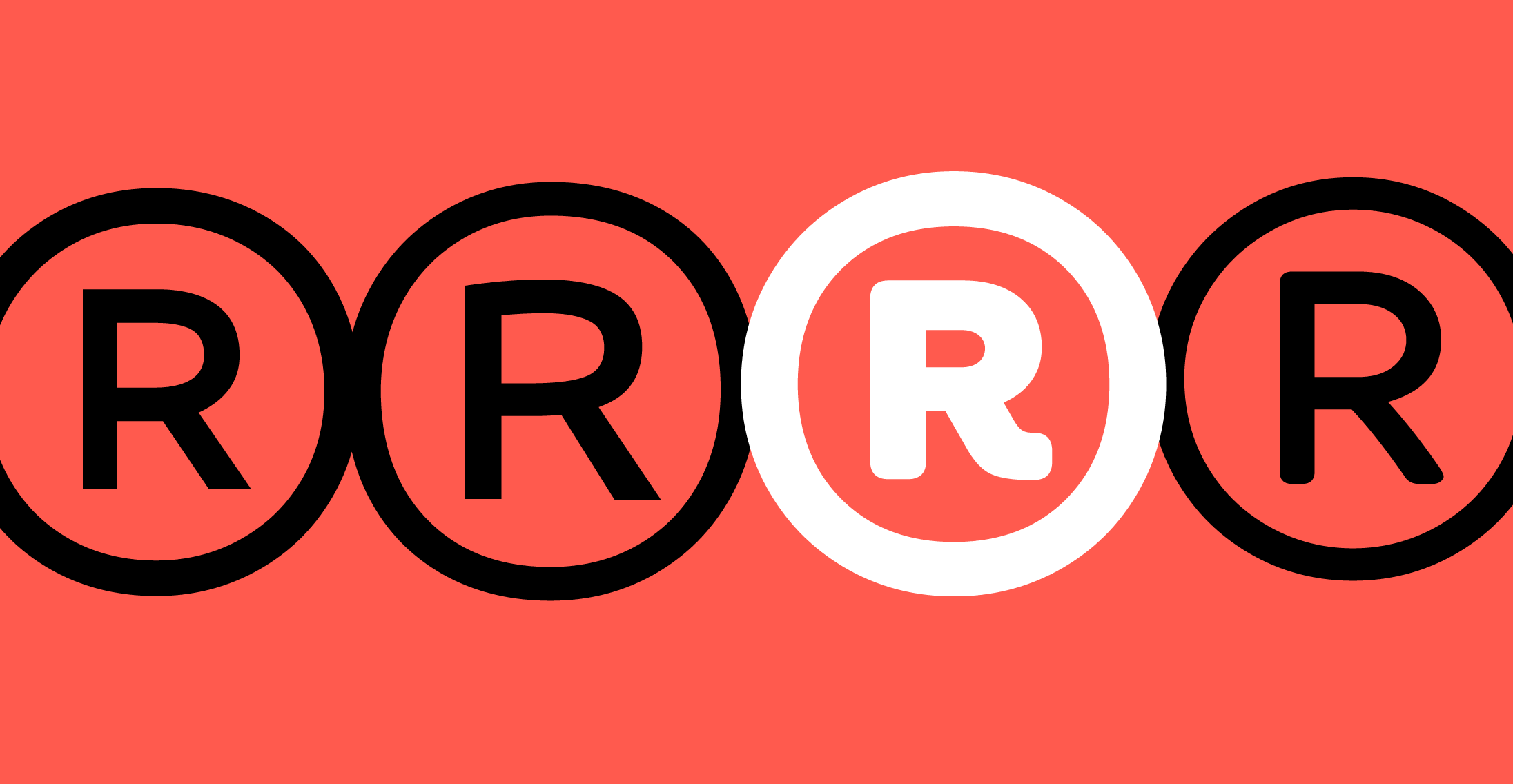 Two trillion dollars. This is the added value of the 100 most valuable brands in the world, approximately, according to the ranking published by Interbrand in 2020¹. Even in such an atypical year, this figure represents a 9% growth, compared to the previous year.

This should not be a surprise. Brands are shortcuts for decision making. They are a promise in the mind and heart of the consumer, formed throughout every interaction. In a study on brand trust², 75% of people said they preferred their trusted brand over another that suddenly becomes hot and trendy, and 66% prefer their brand of trust even if it is technologically inferior compared to another competing brand.

In a chaotic world, people don’t want to make more choices, they want the confidence to make the right choice. A McKinsey study³ revealed that even in online commerce, where consumers can jump from one store to another with just one click, most of them prefer not to take any chances and resort to their preferred brands.

In the methodology used by Interbrand — which was a pioneer in this type of study and has improved it for more than 3 decades — two factors used to measure the value of brands are especially relevant in the eyes of a type designer:

First, Distinctiveness: the existence of uniquely ownable signature assets and experiences that are recognised and remembered by customers and difficult to replicate. Then, Coherence: the degree to which customer interactions, whilst varying depending on channel and context, remain authentic to the brand’s narrative and feel. A custom typeface, if it has a distinctive expressiveness and is used consistently, embraces these two qualities for a brand to generate value.

We have lived in a world saturated with communication for decades. So the ability to differentiate yourself visually through any written word becomes a major competitive advantage. When, in addition to being distinctive, it is used with coherence — consistently across all touchpoints —, with time and exposure, a typographic identity is reached: we know which brand is speaking without its logo being present.

In fact, the logo itself is losing its strength — in the interface of several apps, for example, it doesn’t even appear. Its relevance has migrated to other elements. In addition to classics such as color and typography, today brands invest in icon sets, sound identity, style of illustration, photography, verbal tone of voice, proprietary fragrances and even in the animation of how the buttons on an interface react to touch. All distinct and proprietary, coherent with each other, generating value for the brand.

While many believe that these are details, the brands that invest in perfecting each opportunity of interaction are those that reach the top of the ranking of the most valuable in the world.